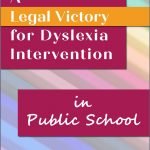 Could a lawsuit lead to real change for dyslexia intervention in public school?  For at least one California school district, it might.  This year (2021) a federal class action lawsuit against Berkeley Unified School District not only ended with a settlement; it required some significant, district-wide changes. 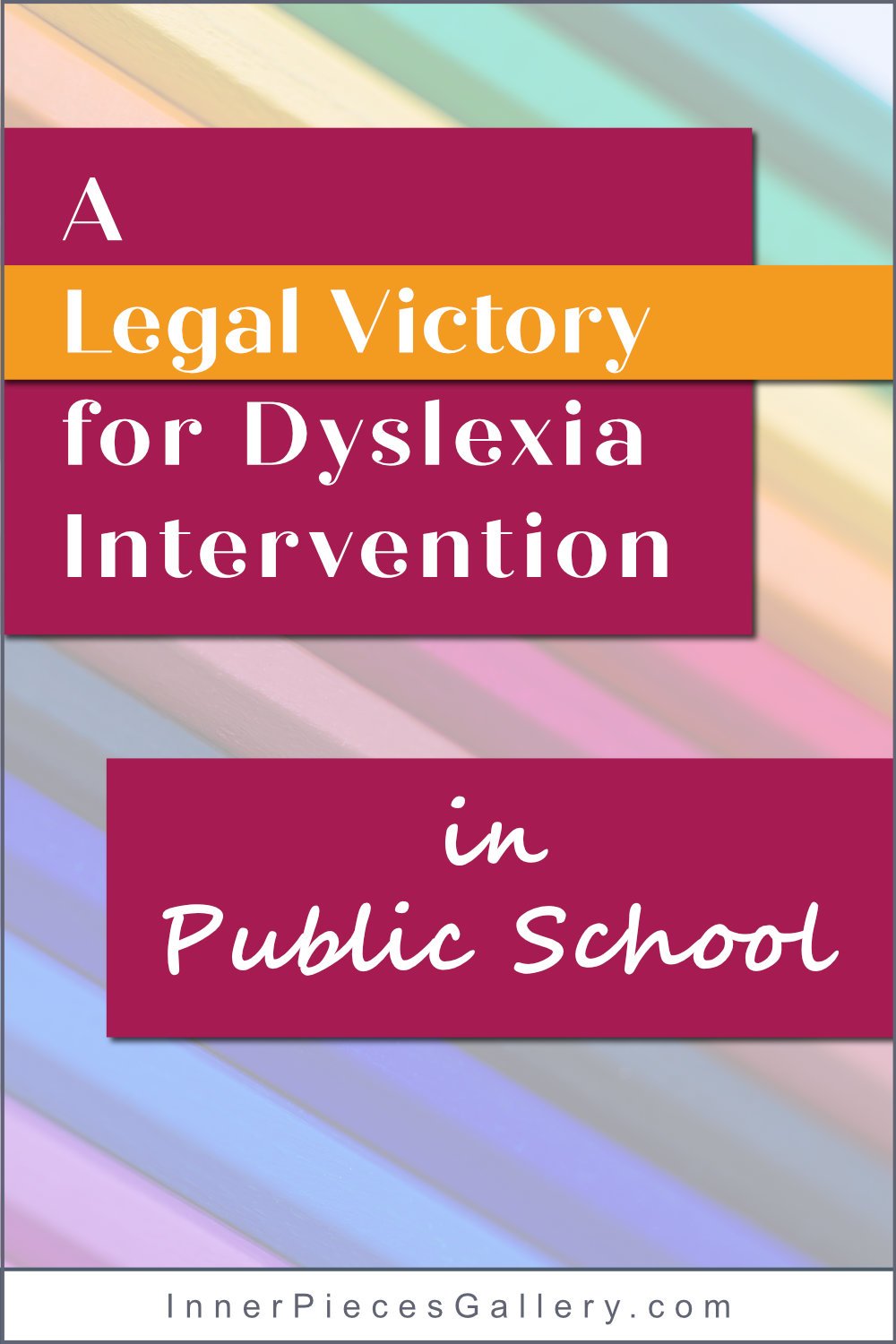 In the past I’ve encouraged parents of students with learning differences NOT to go to battle with schools.  True, if school systems continuously fail our struggling learners, which many of them do, we want to do something about that.  We want to make things better.  If we want to stand up to injustice, especially when it comes to our kids, sometimes the natural thing to do is to sue.

However, what happens to the child during the litigation process?  Presumably, we want to prevent struggling learners from suffering for years on end because they fail to receive the right kind of help.

My stance has always been that parents would be better off investing their precious energy and resources on their children’s immediate needs.  Find better solutions now, not years from now.

In that sense, the settlement proved me right.

This particular lawsuit began in 2017.  It ended four years later.  That means the students in question are now four years older.  We know that the sooner children with learning differences receive appropriate intervention, the better.

Four years is a very long time for kids to feel inadequate and incapable, especially when that’s entirely preventable.  Some dyslexic learners attest that those emotional scars last a lifetime.  I can only hope that the four students that this lawsuit represented received outside help during the slow, legal process.

Consider, too, that change doesn’t happen overnight.  The settlement agreement grants the district three years to implement the changes, “with an understanding that additional time may be necessary.” [source]

We’re now up to seven years of waiting, possibly even longer.  For perspective, that’s enough time for a first grader to become a junior high schooler.  Way too long.

The settlement also proved me wrong.

I’m happy to be wrong!  I share why, along with more detail about the case, in A Legal Victory for Dyslexia Intervention in Public School, Maybe- Part 2.